Renewables Are Fast Replacing Coal, Except in Rural America

Renewables Are Fast Replacing Coal, Except in Rural America 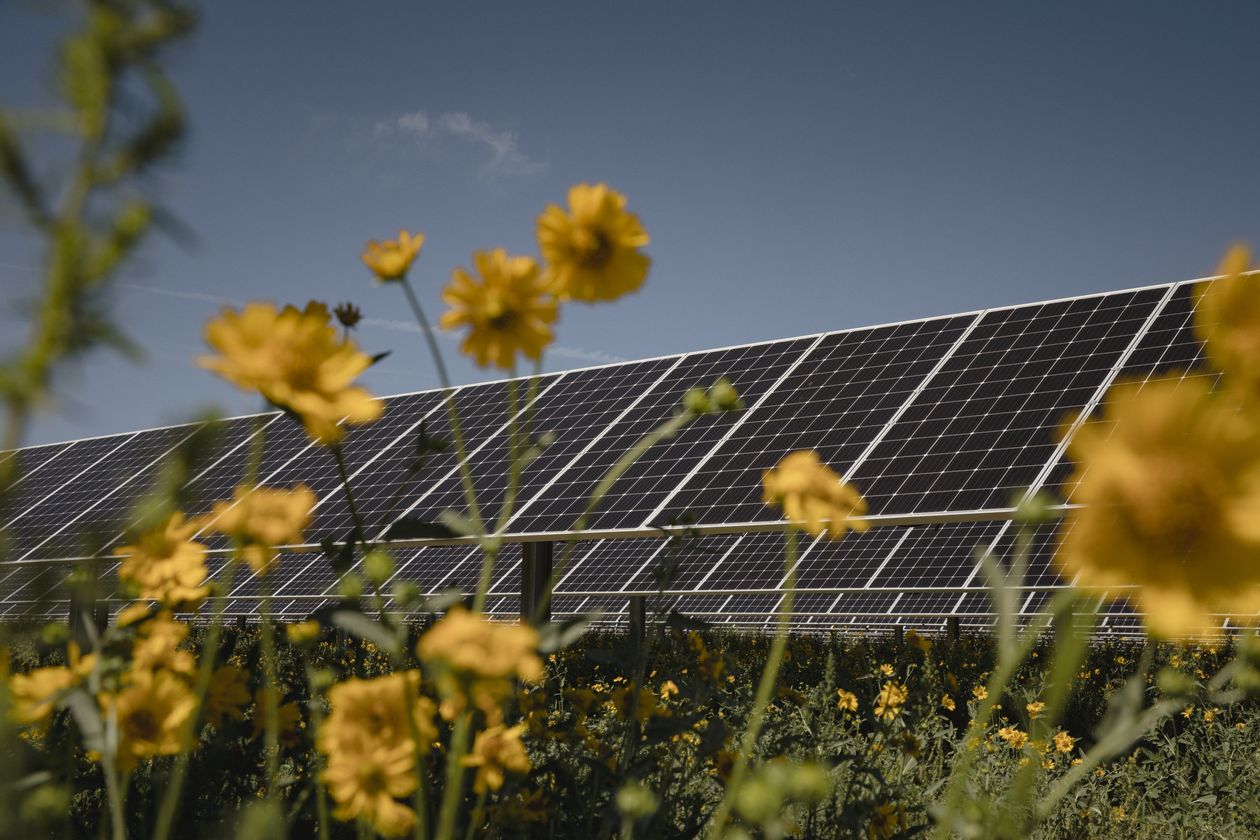 Electric cooperatives in less-populous areas have lagged behind, but some of their members are agitating for a quicker transition

By : Katherine Blunt
| Photographs by Adria Malcolm for The Wall Street Journal

U.S. utilities are moving to replace coal plants with renewable-energy sources, but the shift is happening more slowly at the cooperatives that serve much of rural America.

Electric cooperatives sourced 32% of their power from coal in 2019, according to industry data. By comparison, the U.S. as a whole got about 23% of its electricity from coal that year, a 42-year low, according to the Energy Information Administration.

Co-ops, which provide power to about 42 million Americans, primarily in the Midwest and West, have remained more reliant on coal than investor-owned utilities in part because they don’t have the same means or motivation to retire coal plants.

Now, a growing number of co-op members are agitating for a faster transition to wind and solar energy, which is cleaner and increasingly cheaper than coal power. That push is creating tension within the organizations, which exist to share the costs of generating and procuring electricity for less-populous areas—leading some members to break away.

“The energy transition has been lagging for cooperatives,” said Duane Highley, chief executive of Tri-State Generation & Transmission Association, which serves more than a million customers in New Mexico, Colorado, Wyoming and Nebraska, and has seen some members depart. “But part of that is because we don’t have the same financial tools.”

Co-ops are different from their investor-owned counterparts in a number of ways. Because they are owned by customers, rather than shareholders, they can’t raise equity and instead rely mainly on debt for financing needs. They are exempt from federal income taxes and therefore can’t use renewable-energy tax credits. And many of the regions they serve rely on coal plants for jobs and tax revenue, making the prospect of closing them politically challenging.

The issue has emerged as a key challenge to the ambitious targets set by the Biden administration and many states to reduce greenhouse-gas emissions. Co-op industry leaders recently met in Washington to discuss ways to handle debt associated with coal plants as well as gaining access to federal tax credits for renewable-energy development.